At Unibet, we pride ourselves in operating in 20+ languages around the world. We understand the importance of operating on a global scale, and that’s why we continue to be the experts in understanding what players really need. With this in mind, we are proud to announce we are supporting some of the biggest clubs and events in sports.

Unibet join Derby County as Official Betting Partners for the 2019/2020 season with The Rams bidding to go one better after last season’s Play-Off final defeat to Aston Villa at Wembley. Unibet will offer weekly specials on Phillip Cocu’s side online and through the betting booths around Pride Park. We are delighted to partner with a club clearly on the up, with Wayne Rooney set to become a Ram for the second half of the season as Derby bid to return back to the Premier League.

Unibet are proud to be able to support Middlesbrough in their push for promotion under Jonathan Woodgate. The club remain a pleasure to work with in the second year of a three-year deal to be the club’s official training kit supplier, and official betting partner. Boro fans are truly some of the most loyal and passionate in the country and we look forward to rewarding that loyalty with Unibet’s “bettor” experiences. 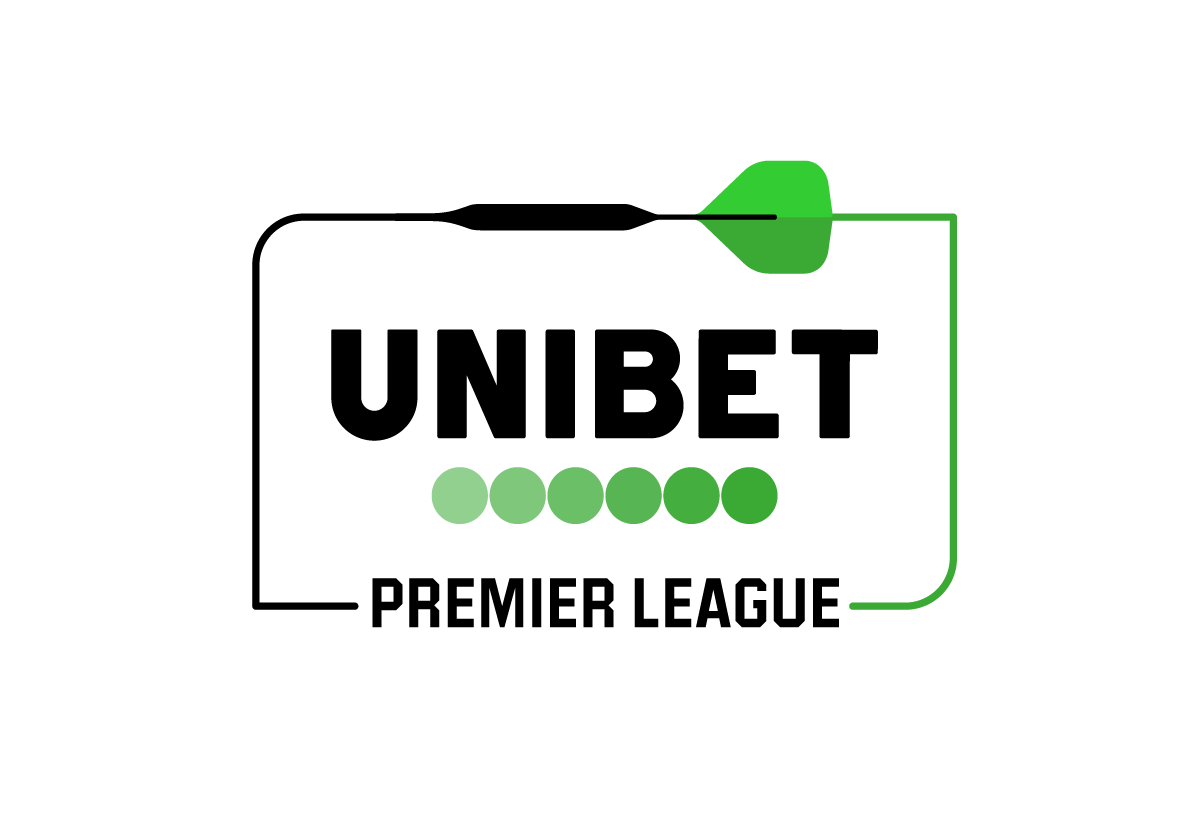 We are extremely excited about our collaboration with the PDC where you can enjoy some of the biggest televised PDC events of the year, including the Unibet Premier League of Darts and the Unibet European Championship. The former broke more records again this year with the 2019 renewal visiting 16 cities before Michael Van Gerwen’s title success at The O2 in London, having played out in front of over 100,000 fans in the build-up.

Race Sponsorships and Official Betting partnerships
Official Betting Partner of Qatar Goodwood Festival
Unibet became OBP of Qatar Goodwood Festival in 2019 and also sponsor nine races at the five day meeting including the Unibet Stewards Cup and the Unibet Golden Mile.
Known popularly as ‘Glorious Goodwood’ the meeting is run in late July/beginning of August and are set against the magnificent backdrop of the rolling Sussex countryside. It remains one of the highlights of the flat-racing season.
Sponsors of the Unibet Champion Hurdle at the Cheltenham Festival
The Unibet Champion hurdle is the premier two-mile hurdle race in the world. Run on the first day of the Cheltenham Festival Unibet have been title sponsors since 2018 and are contracted to remain sponsors until at least 2023. It remains one of four championship races at the Cheltenham Festival – the other two being the Queen Mother Champion Chase, the Stayers hurdle and the Cheltenham Gold Cup.
Unibet Road to Cheltenham series
The Unibet Champion Hurdle is the sixth and final race in a season long series of races entitled the Unibet Road to Cheltenham which includes two Grade 1 two-mile hurdle races. At present the races in this series include:
Official Betting Partner of Chepstow’s Jumps Season Opener
Fast becoming the recognised start of the jumps season. In recent years it has seen the reappearance of many great equine names of the winter game including Altior who made his hurdling debut at the meeting in 2015 and has yet to be beaten over hurdles or fences since (at time of writing) with a record 19 wins on the bounce since that day. Also, in recent years the likes of Cue Card, Silviniaco Conti, Don’t Push It, Finian’s Oscar and Blaklion have all raced at the two-day meeting. All the top jockeys and trainers are in action.
Official title sponsor of the Unibet Lincoln handicap
The Unibet Lincoln is the first big flat handicap of every season and dates back to 1849. It has been run on the first Saturday of Britain's turf flat racing season at Doncaster since 1965. Unibet sponsor several races over the two day meeting including the listed Unibet Cammidge stakes and the Unibet Brocklesby, the Unibet Spring Mile h’cap, the Unibet Doncaster Mile. But it is the Unibet Lincoln which is the highlight of the weekend and always well received by racing fans.
Official title sponsor of Unibet Tolworth Day
The Grade1 Tolworth hurdle run at Sandown Park in January is recognised as one of the top novice hurdle races of the season and is often won by a horse who goes onto Cheltenham Festival glory.
Official title sponsor of Unibet Lanzarote Day
Recognised as one of the most competitive handicap hurdle races of the season, the Unibet Lanzarote is often contested by horses that go onto race at the Cheltenham Festival.
Kempton All Weather sponsor at 49 meetings a year
Unibet sponsor close to 150 races per year at 49 Kempton Park all weather twilight and evening meetings throughout the calendar year.