History of the Euro Championships

The 15th edition of the Euro Championships will be hosted in France this summer. Given this milestone, here’s a whirlwind tour through the history of the prestigious tournament. 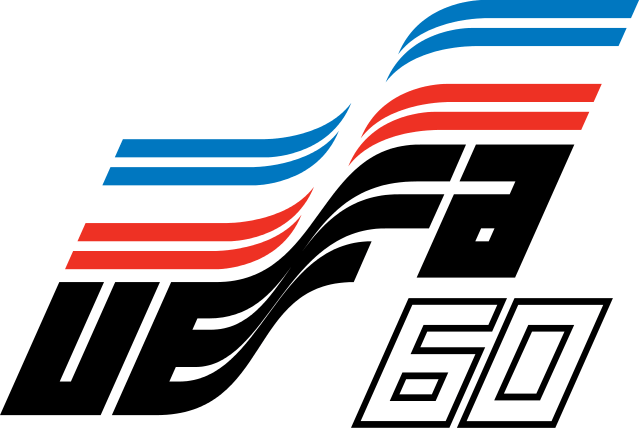 The inaugural tournament was something of a ragtag affair. Only 17 teams entered, with the notable absence of England, West Germany and Italy. Furthermore, most of the tournament was played in a two-legged home and away knockout format. Only the semi-finals and final were hosted in France.

Nevertheless, the tournament proved memorable. The Soviet Union, led by legendary goalkeeper Lev Yashin, won their first and only major title with a 2-1 victory over Yugoslavia.

29 teams entered the 1964 edition, including all the traditional powerhouses. However, this proved to be a tournament for the underdogs, with Luxembourg defeating Holland in the round of 16, and Denmark reaching the semi-finals.

Ultimately though, it was the hosts that prevailed. Spain triumphed over the Soviet Union 2-1 in the final. It remained their only major title for 48 years (a duck broken in Euro Football 2008). 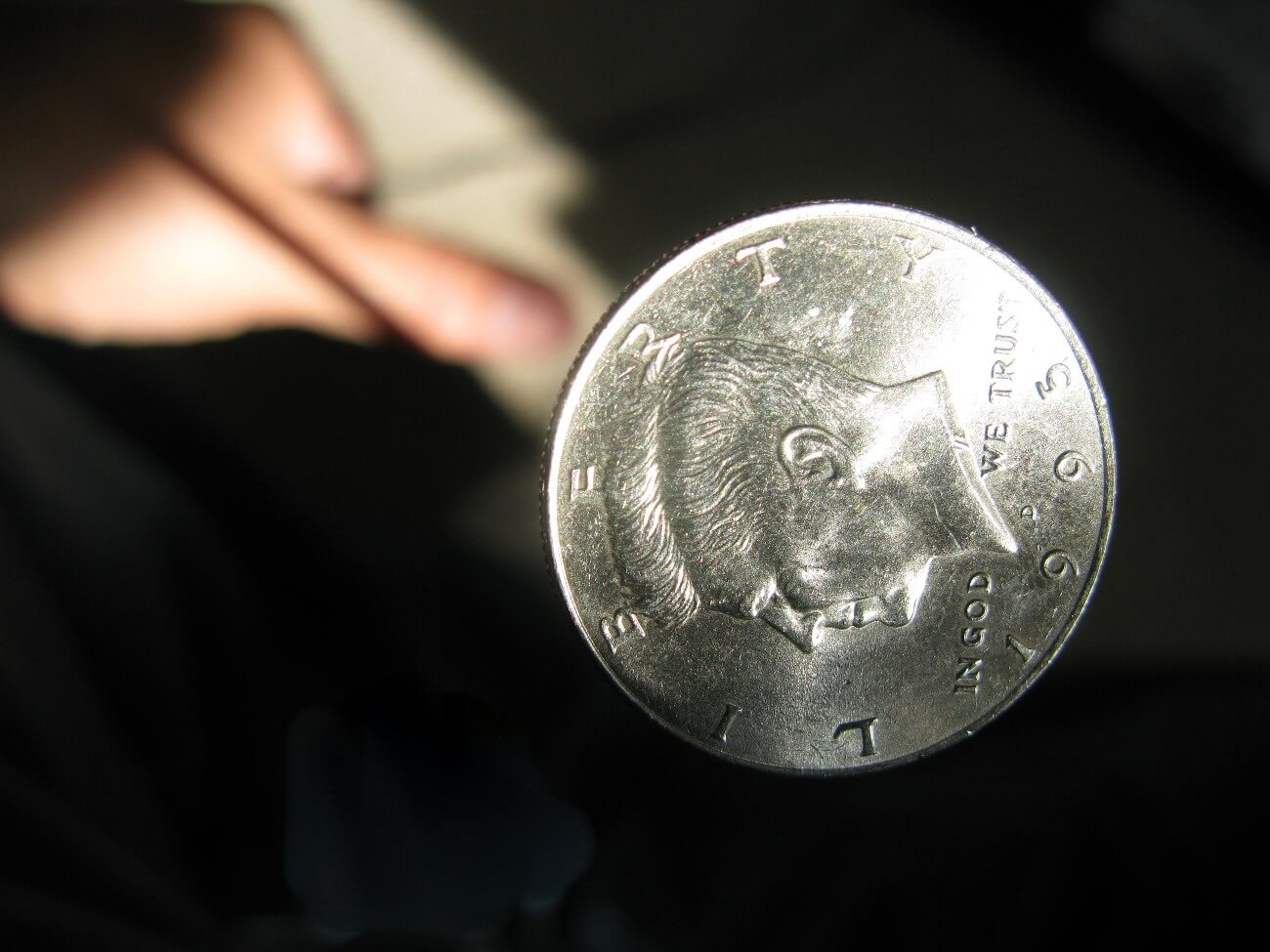 1968 saw a shakeup to the format. Two-legged knockout qualifying matches were replaced by qualification groups. As before, the ‘finals’ would consist of 4 teams, and this time, it was hosted in Italy.

The tournament is notable for the fact that the semi-final between Italy and the Soviet Union was decided by a coin toss after the teams drew the match (penalties had not yet been introduced). Unfortunately for the Soviets, the Italian captain correctly called tails.

Italy went on to capture the Henri Delaunay trophy with a 2-0 win over Yugoslavia.

1972 was the year that Germany (in the form of West Germany) won its first European title. Legendary striker Gerd Muller ended up as top scorer in the tournament with 4 goals, including a brace in the 3-0 win over the Soviet Union in the final.

1976 saw another landmark for the tournament: penalty shootouts were introduced. Indeed, penalties decided the final between West Germany and Czechoslovakia after the match ended 2-2. Amazingly, the Germans lost!

The Germans seemed to have learned their lesson, though. They haven’t lost a penalty shootout since.

In 1980 the finals tournament was expanded to 8 teams, consisting of two groups of 4. The winners of each group went through to the final in Rome.

The final was contested between Belgium and West Germany. The Germans prevailed thanks to two goals from striker Horst Hrubesch.

This tournament was illuminated by the dominating performances of France’s Michel Platini. The skillful playmaker scored a total of 9 goals, including 2 hat tricks. He also scored in France’s 2-0 victory over Spain in the final.

1984 is also remembered for one of the greatest matches in the history of the competition. The semi-final between France and Portugal was a pulsating affair, with France stealing it in the dying minutes of extra time thanks to a goal from Platini.

1988 will live long in the memory for Dutch fans. They finally broke their duck in international competitions, defeating a talented Soviet Union side in the final. The 2-0 victory was cemented by a glorious tight-angle volley from Van Basten. It has been described as one of the greatest goals of all time.

Perhaps more significant, though, was the triumph over bitter rivals West Germany in the semi-finals. Koeman and Van Basten scored to make sure the Dutch avenged their famous World Cup final loss to West Germany 14 years earlier.

This has to go down as one of the ultimate underdog stories. Denmark had not even originally qualified for the tournament. However, they gained a place after Yugoslavia were disqualified because of the ongoing Yugoslav Civil War.

The Danish team was built around a solid defense, with Manchester United goalkeeper Peter Schmeichel proving impenetrable. They also had flair in the form Brian Laudrup. Denmark knocked out the holders Holland in the semi-finals thanks to a penalty shootout. They then overcame reigning world champions Germany in the final 2-0. 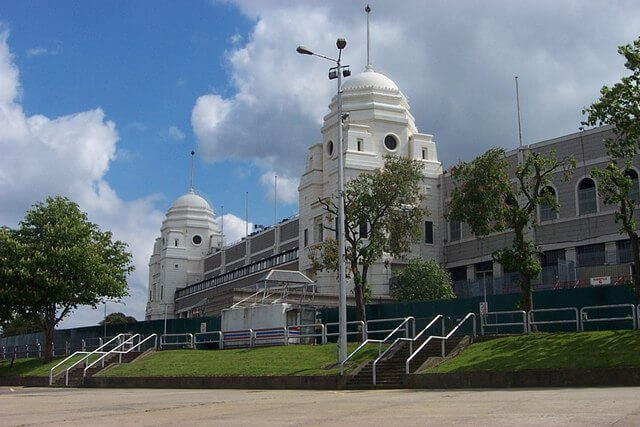 It was the year that football came home. The entire nation was in a football-frenzy, and Baddiel and Skinner’s ‘Three Lions’ became the anthem of the summer.

England produced some memorable moments, including Paul Gascoigne’s dream volley against Scotland, and a 4-1 thrashing of Holland. Unfortunately, the journey ended in a familiar fashion, as they crashed out on penalties against Germany in the semis.

The Germans went on to clinch the title against the Czech Republic.

The 2000 Euro Championships were the first to have joint hosts. Holland enjoyed a good run, only to be eliminated in heartbreaking fashion in the semi-finals, where they lost a penalty shootout to Italy. Co-hosts Belgium had a rather less eventful tournament, being knocked out in the group stages.

France went into the competition as world champions, and looked imperious throughout. They won the final against Italy in dramatic fashion. Italy led for most of the match before Wiltord netted a last-gasp equaliser. Trezeguet then scored a ‘golden goal’ in extra time to clinch it. (The golden goal rule was abandoned after this tournament). 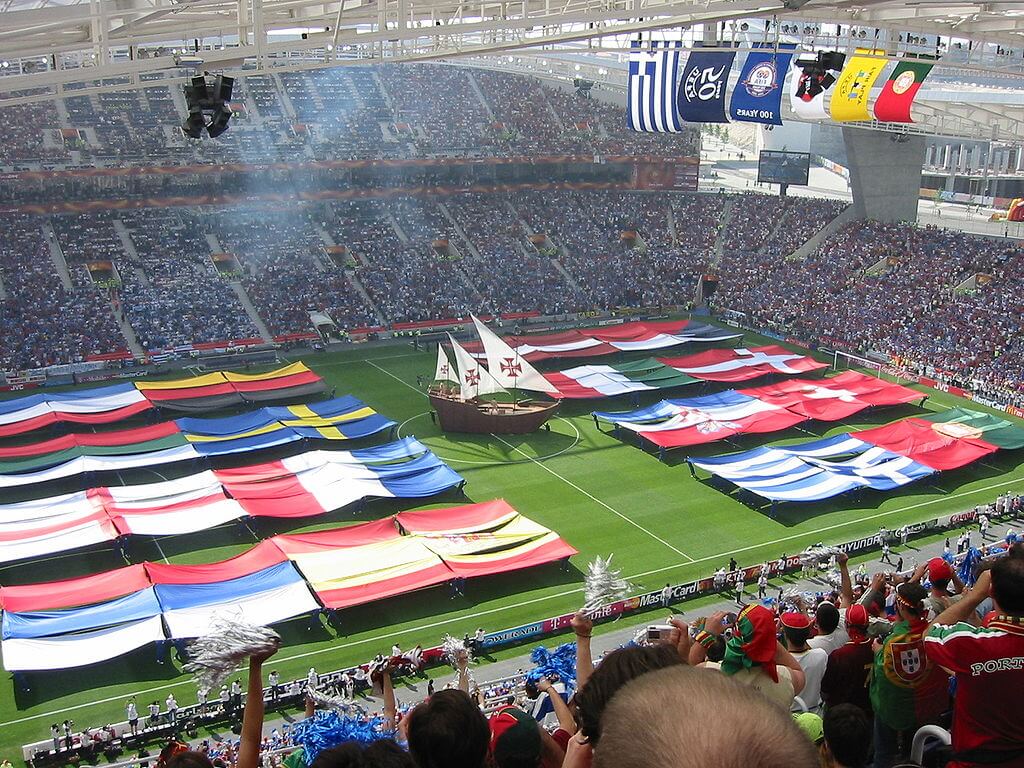 This will have to be remembered as the tournament of upsets. The tone was set in the opening match, where the hosts Portugal were defeated by a resolute Greek side.

Other shocks followed. Germany, Spain, and Italy were all eliminated in the group stages. Meanwhile, Greece continued their exploits. Built on a formidable defence and counterattacking play, they dispatched defending champions France in the quarters, and the Czech Republic in the semis.

Amazingly, the final was a repeat of the very first match of the tournament. In a tight affair, Greece once again prevailed thanks to a singular goal from Charisteas, breaking Portuguese hearts.

2008 was the first time that none of the hosts progressed out of the group stage. Despite this, the tournament was lively. There were the plucky exploits of Turkey, who came back from behind in thrilling fashion to defeat the Czech Republic and Croatia, before a narrow defeat against Germany in the semis. Russia also impressed, playing attractive attacking football to dump Holland out of the tournament.

Ultimately, the tournament belonged to Spain. Their brand of “tiki-taka” was irresistible, and they easily overcame Germany in the final. It was the beginning of one of the greatest dynasties in international football. 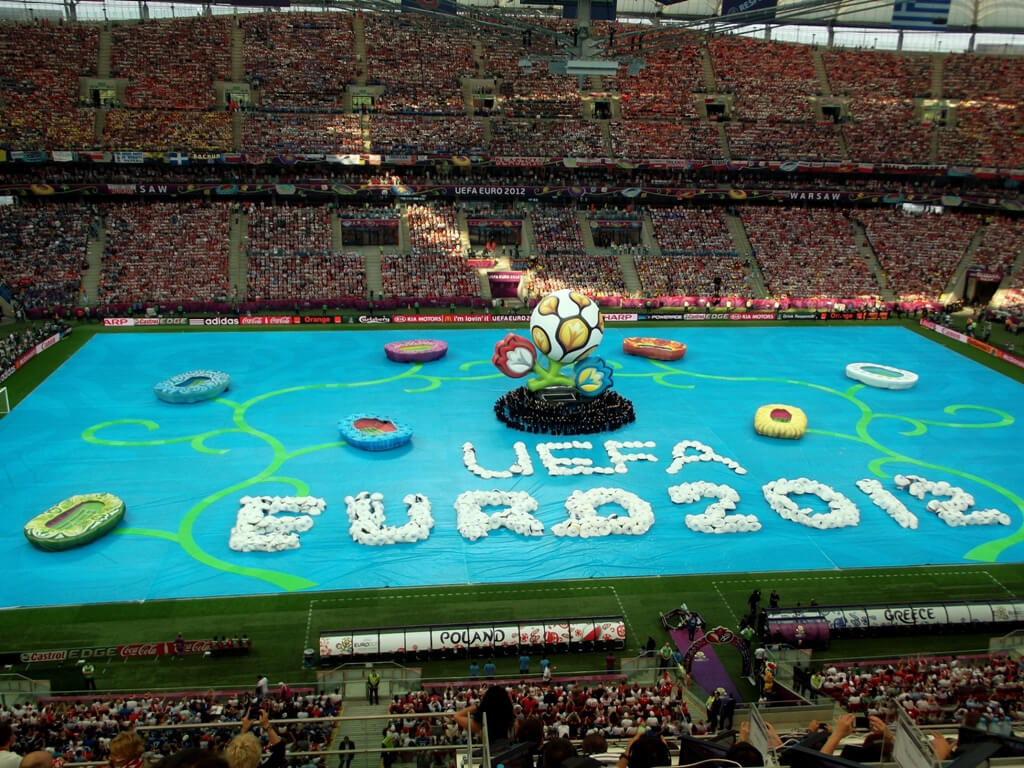 The enduring image of this tournament was Italy’s Mario Balotelli. His brace sunk a fancied German side in the semi-finals. This led Balotelli to pose shirtless on the pitch.

However, his heroics could not be replicated against Spain in the final. The Spanish seemed even more assured than last time around and romped to a 4-0 victory over the Azure. In doing this, they became the first team to win 2 Euro Championships in a row. This, on top of their World Cup success in 2010. It cemented their place as one of the greatest international sides of all time.

Unibet is not affiliated or connected with sports teams, event organisers or players displayed on its websites.