The wheel. The printing press. And now, presenting Unibet’s big summer signing and the latest addition to our Euro Football 2016 panel: Guessteban Cambiasso!

Constructed by a specialist team of scientists using the latest advancements in particle physics, brain surgery and tree husbandry, Guessteban Cambiasso was born with one purpose – to predict the scores of Euro Football 2016. Like The Terminator, it is single-minded in its pursuit of results. Unlike The Terminator, it doesn’t have a thick Austrian accent. Put simply, this is the peak of football forecasting. 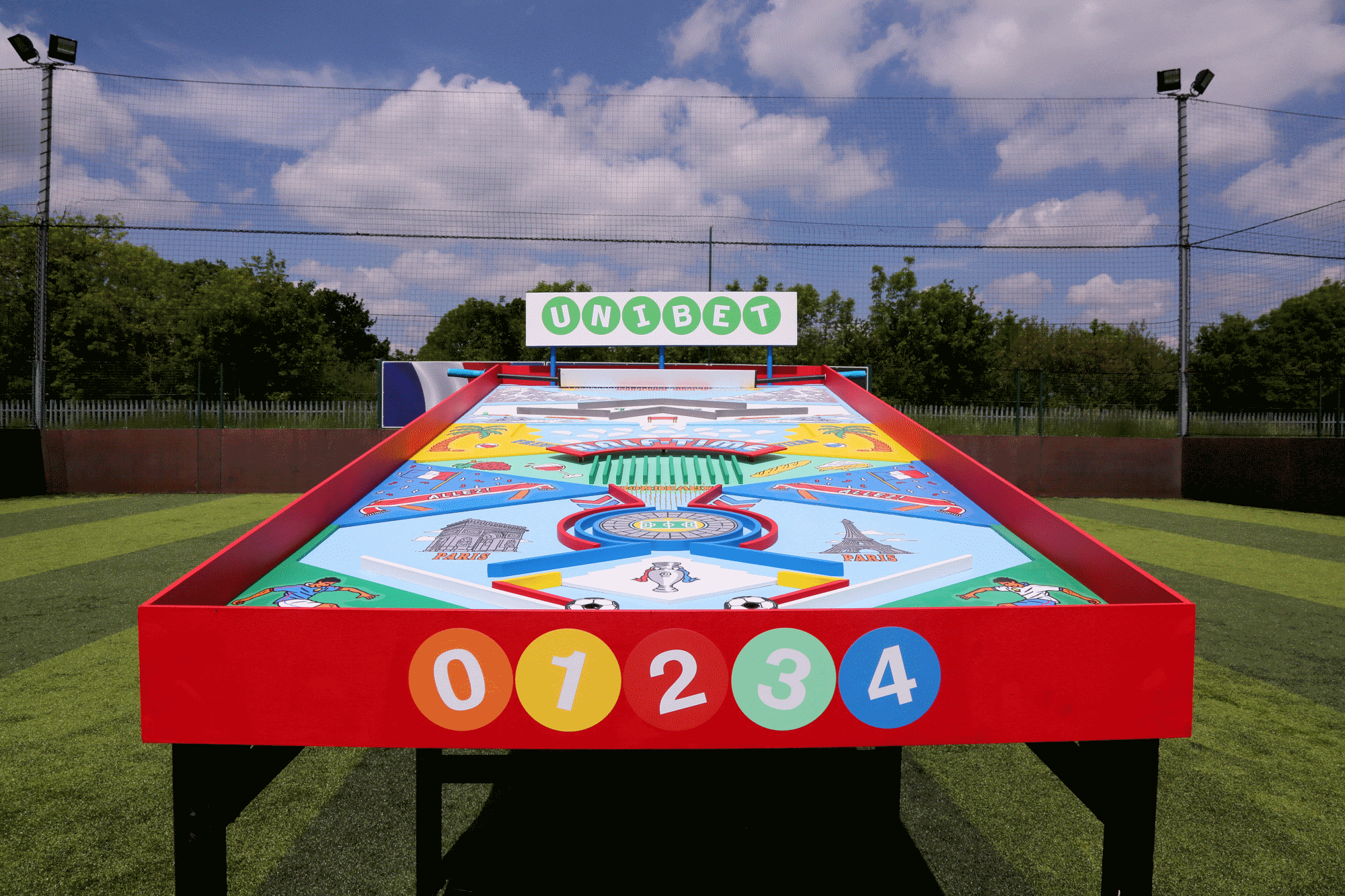 With hundreds of names submitted in our #PredictionMachine naming contest, it was tough finding a champion. But after much deliberation, Twitter user @MichaelJohnTP was declared the winner with the ingenious suggestion Guessteban Cambiasso. Thanks to his efforts he’s won himself two tickets to an El Clasico 2016/2017 match between the mighty Real Madrid and Barcelona.

Check back here over the tournament to see our prediction machine Guessteban Cambiasso make all its predictions!