A lot of high-profile Horse Racing events around the world can trace their history back over a hundred years and the Cheltenham Festival is no exception. First held back in 1860, the festival has been hosted in a number of different venues before settling in its now iconic home at Cheltenham Racecourse at Prestbury Park. The usually quiet but racing mad town has the eyes of the Horse Racing world on it for four days in March every year as the pinnacle of the racing calendar rolls into town.

In this guide, we will take you through the many races that make up the festival and we’ll offer some tips on how you can make your Cheltenham Festival betting more successful.

If you’re ready to learn more about the Cheltenham Festival and Horse Racing, read on.

One of the highlights of the entire Cheltenham Festival is the Unibet Champion Hurdle, a 2 mile and 87 yard race which covers eight hurdles and is considered the most prestigious hurdle race of the year. The race was first to run in 1927 and is open for horses aged 4 years and older. As an owner JP McManus set a record of winning four consecutive Unibet Champion hurdle races last year, and last season’s winner, Epatante, is favourite to extend that record to five this season. In total he has owned 6 horses who collectively have won the race 9 times, which is also a record. Unibet ambassador Nicky Henderson, who trains Epatante, has won the Unibet Champion Hurdle more times than any other trainer – 8 in total with 5 different horses.

Unibet’s sponsorship of this race is current longest running partnership of all the Championship races at the Festival!

Another popular race is the Cheltenham Gold Cup. Run over 3 miles 2 furlongs on the final day of the festival, this prestigious race is the one which all connections want to win.

For many, the Gold Cup carries higher prestige than the Grand National, if not the prize pool, and it is undoubtedly the pinnacle of the betting action over the four days. First run in 1924, the Cheltenham Gold Cup has produced plenty of drama over the years and, as it approaches its 100th anniversary, it’s a focal point for bookmaker promotions, Cheltenham betting offers and the battle between punters and bookmakers.

Whilst the Cheltenham Gold Cup is the standout event, every race at the festival is of the highest quality, with all but four races being Class 1s. Each day has a ‘championship’ race; day 1 hosts the Unibet Champion Hurdle, day 2 has the Champion Chase, day 3 is home to the unofficial fourth championship race, the Ryanair Chase, with the Gold Cup held on day 4. In-between these four is a wealth of other top-class races, including the Supreme Novice Hurdle, the Arkle and the Stayers Hurdle, amongst many others.

We’ll run through the full Cheltenham race card as we move through this preview, but for now let’s see what it will take to pick out some winners. 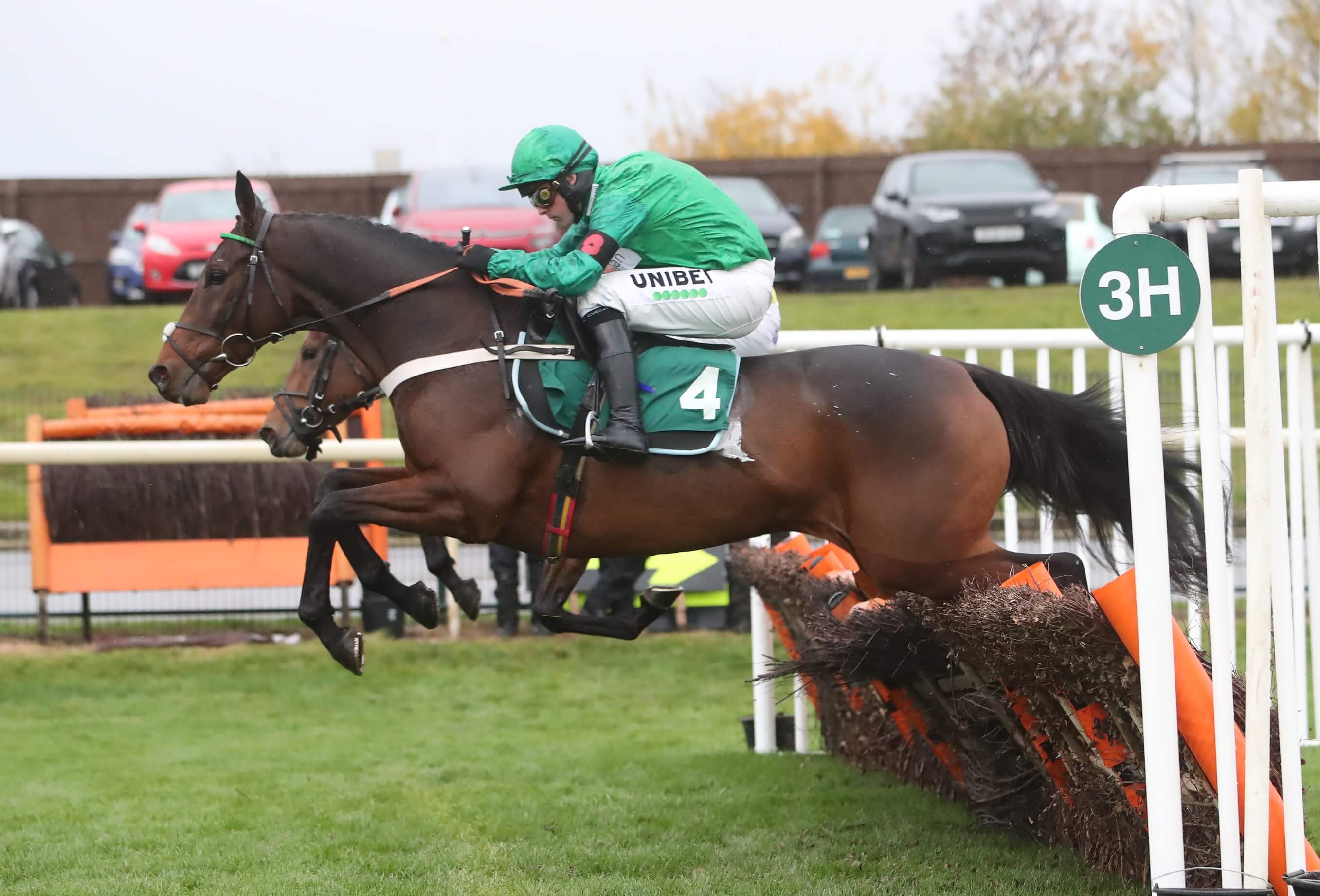 How to bet on the Cheltenham Festival - tips and naps

The Festival is truly unique as both a racing and betting spectacle, and the battle between backers and layers is a fevered one year in and year out. So, how do you go about finding a winner at Cheltenham? As with any betting proposition in racing, the key element to start with is your horses form over the season, focusing on performance over the same or similar distance to the race in question, as well as how they run on the ground conditions (known as Going) that will be present on the day.

An additional factor at the Cheltenham Festival, however, is how your horse has run at previous Cheltenham Festivals, or, failing that, at the course itself. Cheltenham is a unique course already, with its famous hill at the finish meaning it is vital horses have the stamina to get home. On top of that, when it comes to the Festival the atmosphere is electric, the crowds are loud and the preliminaries before the race are a whole new ball game for a lot of horses. All this means that some horses just can’t cope and can lose the race before they even line up, getting buzzed up and excitable and expending a lot of energy which was needed for the race. Of course, due to the Covid-19 pandemic, the crowd will be missing from this year’s festival.

Next, it can pay to look at Trainer, Jockey and even Owner records at both the Festival and individual races. Certain trainers excel at training certain types of horse, who in turn are aimed at certain races. Unibet Ambassador Nicky Henderson, for example, is the most successful trainer in the history of the Unibet Champion Hurdle, having won it 8 times, so it’s always worth noting his horses when evaluating the race and finding a bet. In fact, last year’s winner Epatante is this year’s favourite to win. Barry Geraghty is the most successful active jockey at this year’s Cheltenham Festival, having ridden 43 festival winners, so again it could pay to bear in mind that he knows what it takes to get a horse home in front at the Festival.

In the 10 years leading up to the 2021 Cheltenham Festival, only three trainers have won the leading trainer award, with two trainers accounting for nine wins. Willie Mullins has claimed the title on seven occasions while Gordon Elliott has two successes. Unibet ambassador Nicky Henderson is the sole exception, taking the crown in 2012. So again, whilst it of course doesn’t mean they will win every race, their horses will always turn up to any race at Cheltenham with a good chance of winning.

It is also always worthwhile to watch one of the many Cheltenham previews which are available in the lead up to the festival. They can be a great way to get insight from both experts in the Horse Racing field as well as trainers and jockeys who will be competing at the festival, making the information given invaluable when it comes to picking winners. Unibet held their own Cheltenham preview with a stellar line up, which can be found in the video below:

With so many top-class races at the Cheltenham Festival, it is the highlight of the jumps racing season and attracts the best horses, jockeys and trainers from around the UK, Ireland and beyond. The biggest races of course are the most popular with punters, but don’t fall into the trap of ignoring the big handicap races. These are the races with huge fields, which results in much bigger odds at both the top and bottom end of the betting market. The handicap nature of the races means that, in theory, every horse has a chance to win. So, with some in depth research and perhaps a bit of luck, these are the races where you can really win big.

Bet on the Cheltenham Races